6/10 – Overall.    8/10 for early chapters, 4/10 for later chapters.
The first 100 pages were excellent but the later chapters were a mixed bag, partially due to rotating authors. I skim-read the later chapters as they mostly focussed on a broad spectrum of not closely related topics.
Chapters that covered topics I interact with were too shallow to interst me, while many chapters were not of interest to me. Perhaps if I was an SRE rather than a developer I would have found the entire book better.

Key Takeways for Me

Note the full book is actually available online here.
An outage is NOT a bad thing, it is an expected part of innovation.

The later chapters held less of interest.
“You want a data recovery system NOT a data backup system.”

SRE Engagement Model – Not all services require SRE attention as they don’t need high reliability and availability. Those teams get given advice and documentation. 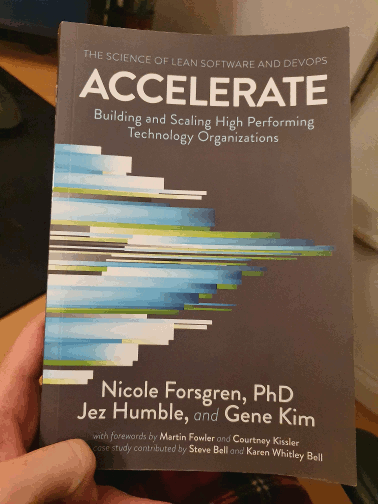 Overall 8/10 – Good book that presents good ideas and clear evidence for why.
I was aware of slightly over half the best practices from this book but not all of them have been adopted by large firms. I picked up a few actions I’d take away but really the usefulness in this book may be in presenting it as evidence to try and drive change in others. 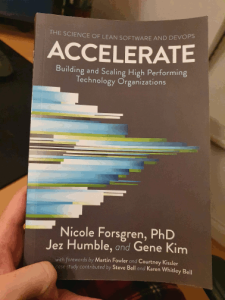 Can the team by itself without speaking to outsiders:
– Change architecture significantly
– Do a deployment? now? during business hours? anytime?

Critical = Tesability and Deployability
Systems are loosely coupled and can be developed and validated independently.

Key Takeaways for Me: